“Devils in Depth” is a project that gets down to earth and captures the diversity of Arizona State’s student population. We engage in conversations with students in an effort to learn more about their passions and get a feel for who they really are. Then we ask them their thoughts on a central theme. This time the theme was a simple and fun question. What’s your summer jam? 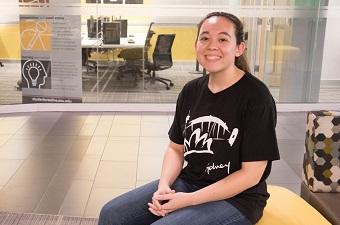 “Happy” by Pharrell. It’s catchy. Keeps the energy up when you’re going on a road trip. 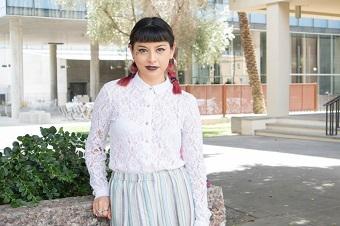 So this summer, I’ve been listening to a lot of Mike Shinoda. He just came out with his latest album called “Post Traumatic.” If someone doesn’t know who he is, he’s the rapper from Linkin Park. So, he recently started his own music journey. My favorite songs on there so far are ones called “I.O.U.” and “Over Again.” 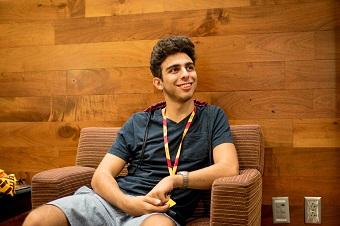 I listen to a lot of, like, “dad music.” I’m more of a classic rock kind of guy. So, let’s see. I really like the Eagles so I guess “Hotel California.” It’s an amazing song. 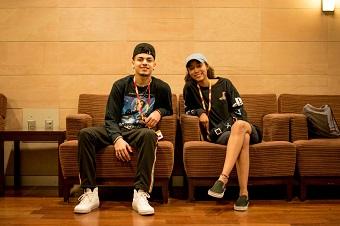 Deja: “My my my” by Troye Sivan. That’s probably going to be it. It’s a very positive song and it gets me in the wake up mood. Otherwise, I sleep in to 1 in the afternoon. I need something to pump up the blood.