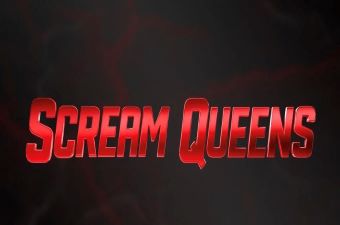 Fox’s comedy-horror series Scream Queens was cancelled in 2016 after just two seasons.  Although its hospital-set second season suffered a noticeable decline in quality, the first season can stand on its own.  The series was created by Ryan Murphy and starred Emma Roberts and Jamie Lee Curtis.

One of the main reasons Sun Devils would enjoy Scream Queens is because of how closely its setting resembles Arizona State University.  The first season is set at the fictional Wallace University, where somebody dressed as the school’s Red Devil mascot is murdering students.  Throughout the season, Chanel Oberlin (Emma Roberts) and her sorority sisters must uncover the sorority’s dark past before the Red Devil murders them.

There is no doubt that the Red Devil mascot was inspired by Arizona State University’s own Sparky.  The similarities to ASU, paired with the all-star cast, makes Scream Queens a must-watch!

You will find both seasons of Fox’s Scream Queens available to stream on Hulu!