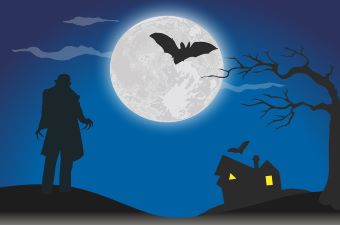 The tenth season of FX’s horror anthology looks promising.  The creatures shown in the teasers for the first part of the season, which is called American Horror Story: Red Tide, seem more reminiscent of vampires than sirens, which many fans were expecting.

In the first two episodes, Harry’s struggle with writer’s block feels similar to Jack Torrance in Stephen King’s The Shining, but with a bit of Nosferatu thrown in.